So You Want A Siberian Husky! 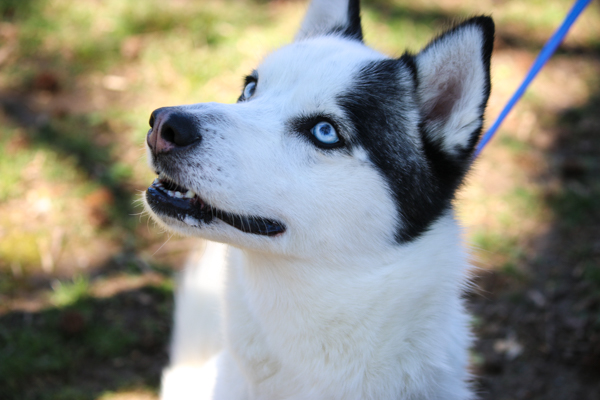 We’ve heard it all through the years:

“They have such pretty blue eyes!”
“They look like a wolf!”
“My cousin’s best friend’s neighbor had one when I was a child, they’re cool.”

They’re often seen in blockbuster movies and TV shows – Snow Dogs, Eight Below, and most recently, Game of Thrones. We’ve all seen the reports on social media blaming these movies for a sudden increase in Siberian Husky relinquishment. Sadly, it doesn’t help, but the fact is, there has always been a steady stream of Huskies being relinquished for many reasons as noted above and when the movies disappear there will still be relinquishments due to unprepared owners. Breed-specific rescues and local shelters have never been able to keep up with re-homing this breed.

The best defense is a strategy. Education. Arctic Spirit Rescue is focused as much on education as we are on adoption. We often speak with local groups and make sure our audience understands that although beautiful, this breed has very specific needs and requires a very specific owner. For that reason we’re very cautious when we choose an adopter or foster home making sure they’re well prepared for those Siberian antics.

Siberian Huskies are amazing animals with some very unique traits. Below are important considerations if you are thinking of adding one to your family.

They shed…a lot. This doesn’t happen just a couple times a year. It’s constant and requires frequent brushings and regular grooms to help manage it. You’ll find their hair everywhere – in your food, on your clothes, drifting along in the air, rolling through your living room. Your guests will encounter hair on their clothing when they visit. It’s embedded in your furniture. If this bothers you in any way. Don’t get one. 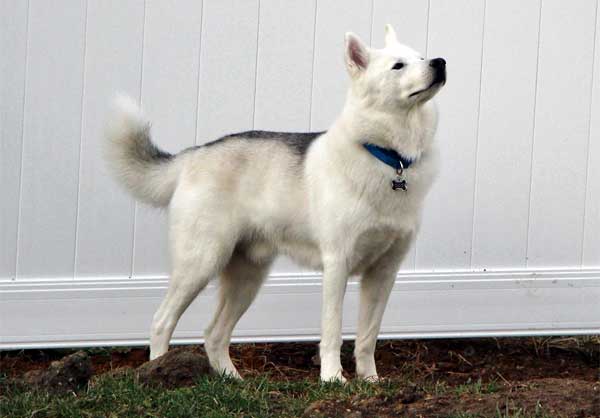 They’re vocal. They typically don’t bark like other dogs do. They howl and sing. It’s the song of their breed! If you live in a neighborhood that won’t appreciate this music, don’t get one. It’s not something that can be “trained out” of them.

Speaking of training – it’s not going to be easy. Siberians are known as independent thinkers. It’s in their DNA and can be traced back to their early beginnings. They like to make their own decisions and that’s not always going to be in your (or your home’s) best interest. Your goal will be to keep your Siberian friend busy so he won’t have time to look for other things to do. For this reason many Siberian owners find it helpful to have more than one. They are often happier living in a pack and it will reduce the boredom they might encounter. They won’t be the dog that lies down on command, rolls over, and speaks on request unless perhaps you have something yummy that they desire at that particular moment. They usually don’t fetch, at least not past the first two times and they’ll always leave the intended object far away from you requiring you to actually fetch it if you want it back. They’ll watch you fetch while they rest in the yard.

Preparing For a Husky Escape Artist

They like to run away. They’ll run away no matter how wonderful you are. They were bred to run and this is another trait that won’t be trained out of them. If there’s an open door or gate they’ll find it. If there’s a fence left unsecured at the base they will dig their way out within minutes. They climb fences, especially chain link fences or a fence with a picnic table or grill placed too close to the fence panel. They’ll wait for snow to pile up at the perimeter of the fence to use as a boost to hop over the fence. When they’ve breached their confinement they will keep running for miles. If you’re fortunate enough to find them they might not be in the same town. They might be in the next County. They are unlikely be in your neighbor’s yard, unless of course your neighbor owns a cat that has regularly tormented them from the other side of the fence.

Huskies Have a Prey Drive

This brings us to cats and small animals. We should mention they’re not very trustworthy around animals significantly smaller than they are. It doesn’t matter if this Husky has lived with a cat for years. If that cat bounds across the yard one day something called predatory drift kicks in and it’s over. We’ve dealt with this very issue when heartbroken owners call us in total disbelief that their Husky “attacked” the cat he lived with for 7 years. Yes – there might be exceptions to the rule for that one in a million Husky you had years ago. Don’t ever assume another one will be the same, even if raised as a puppy. This goes back to the independent thinker trait. 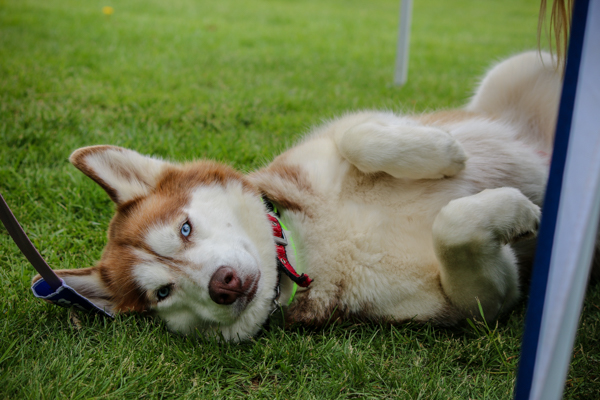 So Why Own a Siberian Husky?

So why in the world would anyone want a Husky?? They are incredibly intelligent and we are quite certain they understand everything we are thinking. This is particularly helpful after a long, hard day full of disappointment and frustration. They know when we need them the most and if we’re lucky, will run up to us, do a huge play bow, and invite us to play. Or, they might quietly settle next to us, snuggling as close as they can get or lie across our legs so we can no longer feel our feet. This is an honor. They’ll help us with our chores….you’ll never be alone again! They’re always available to supervise any task. Their gentle, kind, and perpetually happy personalities will raise the bar for any other dog you might own although once you’ve successfully cohabitated with a Siberian we’re very sure you’ll want another. It just works that way.